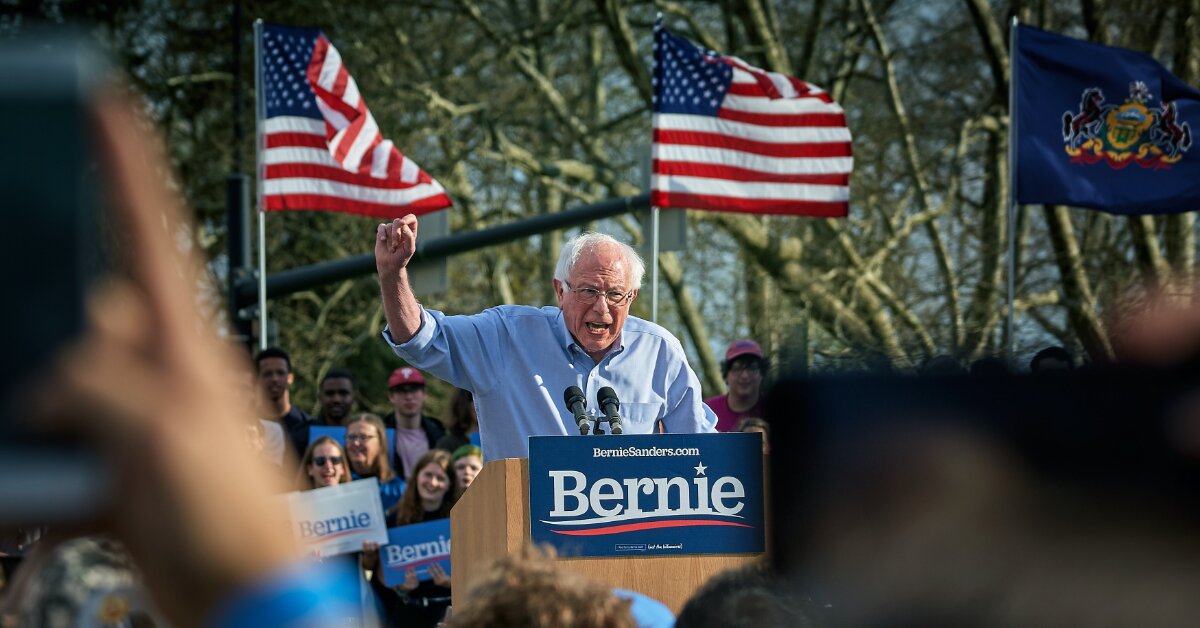 There’s no denying that capitalism provides an incentive for people to be productive. There was enormous wealth creation in the United States as it had adopted capitalism. However, it also resulted in periodic downturns and economic distortions. Wealth became concentrated owing to capitalism and this left many people behind.

There are many in the United States who question whether a socialist system would improve the existing conditions. The reason that they give is that socialism would help everyone in meeting the basic needs. It will prevent massive rewards going only to certain sections of the society.

Under socialism, there’s no incentive given to anyone for managing things. This prevents certain ‘privileged’ individuals or organizations from pocketing additional revenues. The government decides how the resources would be managed. Every individual’s essential needs is taken care of and there’s public ownership of all resources.

Socialism gives state the right to own all sorts of businesses, means of production, and property. There’s no presence of private investors and stock market. So, there’s effective prevention of all the distortions that come with them.

In capitalist economies, you need to pay for anything that you want. Theoretically speaking, it’s the market demand and supply that determine the price. Capitalism relies greatly on market forces. They call it ‘the invisible hand’. There’s a great dependence on market forces for allocation of resources.

Under the capitalist models, the government need not make plans for private enterprises. If an entrepreneur comes up with an idea, he or she can work towards putting it to practice. The entrepreneurs thus build their businesses based entirely on their plans and hard work.

The existence of socialism in the United States

Currently, there’s a presence of certain socialist elements in the American system. The intention behind their inclusion is to enable the government to provide certain benefits for the citizens’ welfare. Let’s take the Social Security system as an example.

It makes payments to the American workers after the age of their retirement. The government gives back a certain amount of the taxes it has collected from them when they were working. When workers lose their jobs during situations like an economic downturn, the government pays them unemployment benefits.

The United States also has a healthcare system that the government manages. The United States government also provides other essential facilities, such as public education and national security. This makes the society function smoothly and much more efficiently.

After the detailed discussions on capitalism and socialism, one can conclude that pure socialism is not for the United States. Socialism might sound like an ideal system in theory, but its practical application may be disastrous in the long run. You might be aware of countries that tried out pure socialism and failed miserably. One big example would be the Soviet Union.

It seemed that everyone was equal in the former U.S.S.R., but the reality was quite different. The nation suffered under the rule of corrupt politicians occupying the government’s top positions. Of course, capitalism hasn’t been able to ensure equal distribution of wealth in the United States. Despite this, the government has been successful to a great extent in providing certain facilities to the country’s citizens.