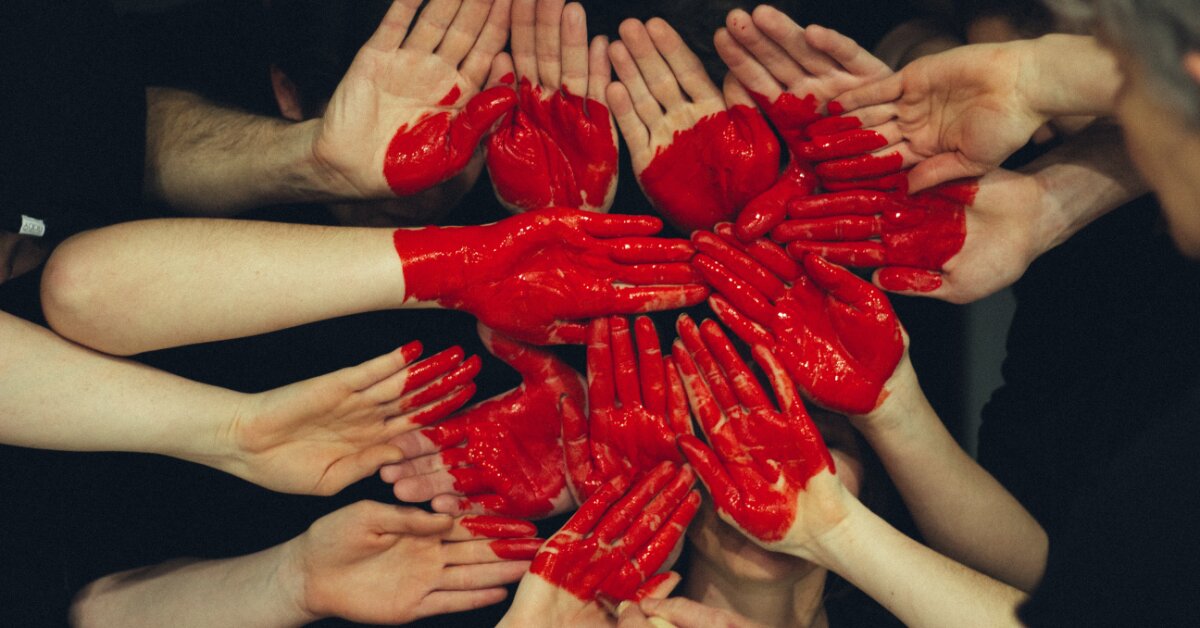 No single definition can cover all the different aspects of socialism. However, anyone would agree that it is a system. It gives every individual in the society equal share in various means of production, distribution, and exchange of resources. A socialist economy grants such ownership through a democratic way of governance.

Every individual in the society contributes according to his or her ability and receives the benefits in return. This motivates everyone to work hard and get fair rewards for the efforts that they put in. There are several benefits that make socialism an appealing system for many across the globe:

As a result, you’ll see members of the elite living an ultra-luxurious life while the poor continue to live under terrible conditions. Socialism, if properly followed, can prevent such scenarios from happening.

There’s a fair distribution of national wealth among people in a socialist economy. This is, perhaps, one of the biggest advantages of socialism. It provides equal opportunity to every individual and thus prevents exploitation. The advocates of socialism see it as a highly effective tool for elimination of economic inequalities. Socialism also ensures that everyone benefits from the fair share of national wealth.

A central authority plans the use of resources in a socialist economy. The quick decision-making and optimum utilization of resources in these economies ensure minimal wastage. One of the greatest examples in this regard would be the Soviet Union in its early years.

Owing to its socialist approach the USSR made rapid development. In socialist economies, development can happen in a much more balanced manner. This can only be possible with effective economic planning. Under socialism, the focus of development is on all regions, including the backward ones.

As the socialist economies are committed to providing equal opportunities, there’s no exploitation. Wealth is distributed to the workers according to their contribution to the economy. This is unlike the capitalist economies, where a few members of the society amass vast fortunes.

They create wealth with the help of workers. The business owners keep a large portion of the profits and workers are paid only a small fraction of it.

Due to such upheavals, there are higher levels of unemployment and wastage of resources in these countries. So, it won’t be wrong to say that socialism minimizes the risk of economic instability.

A socialist state takes care of all the basic needs of its people. The state provides food, clothing, housing, healthcare, education, and employment to every individual. Let’s say you meet with an accident at work, the state will care and provide for your family. You won’t have to worry about anything while you’re recovering.

In such countries, people can work without any worries about their future. This makes them highly productive. In capitalist countries, you might be employed and yet your income might not be enough to get a house. You might even struggle to pay for healthcare.