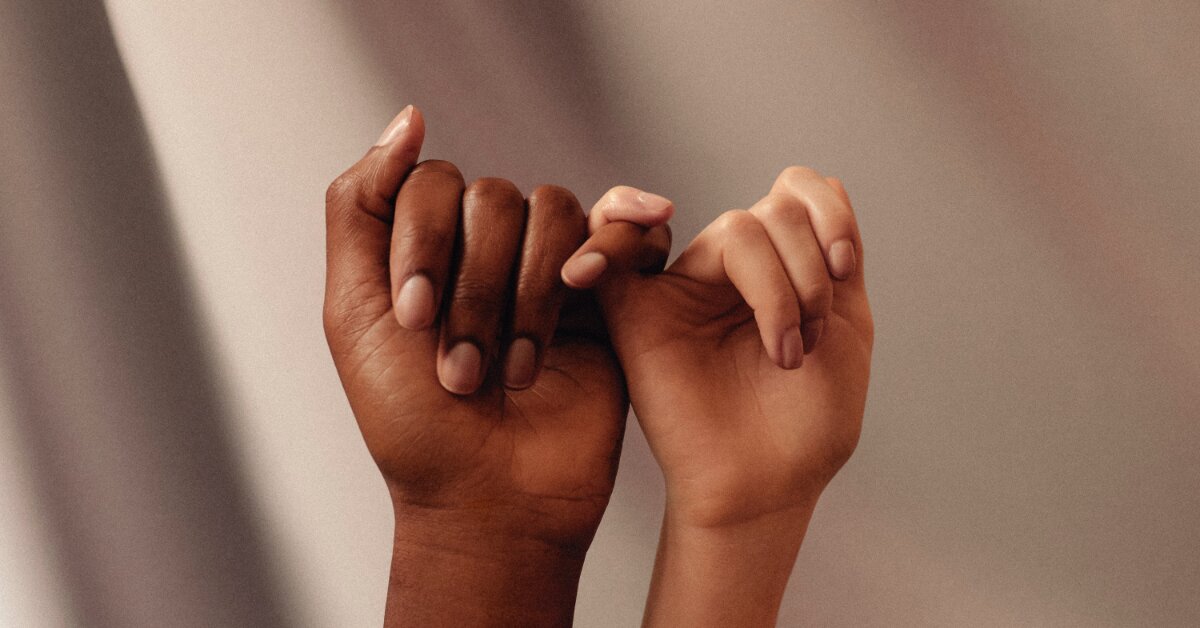 Humanism is based on the idea that individuals need to live a life that’s personally fulfilling. Further, this philosophy also states that in the process of living well, they must contribute to the greater good of all. Under the philosophy of humanism, the importance of human factors are considered rather than the religious or spiritual matters.

A greater emphasis is placed on the importance of human dignity and values. It suggests the use of reason and science for the resolution of problems. One of the major aims of humanism is to help people achieve personal growth. It also intends to make this world a better place in this process. This philosophy is considered important in several fields, including psychology.

The psychology of humanism

There’s a greater stress on free will, self-actualization, self-efficacy, and other such concepts in humanistic psychology. It makes constant efforts to help individuals achieve their fullest potential and enhance their well-being. This is much better than concentrating on human dysfunction. The origins of humanistic psychology dates back to the mid-20th century.

During those times, it emerged as a reaction to behaviorism and psychoanalysis. These were the two concepts that had dominated psychology during the first-half of the 20th century. Behaviorism involved the study of the conditioning processes that were instrumental in producing behavior. The unconscious motivations that were responsible in driving behavior were studied through psychoanalysis.

One might get the impression that these three schools of thought compete against each other. However, the truth is that each of these branches of psychology are doorways to understanding human mind and behavior.

Renaissance humanism developed towards the end of the middle ages. This development was the result of a revival of classical letters. It also developed owing to the renewed confidence in human beings’ ability to determine truth and falsehood for themselves.

Originating to a great extent in ancient Rome and Greece was this rational and empirical tradition. It gradually evolved throughout the history of Europe. Today, it is a basic part of the Western world’s approach to science, ethics, political theory, and law.

Many see Christianity as a more human-oriented faith. So, Christian humanism advocates a human being’s self-fulfillment through the Christian principles. This type of humanism was in most part the product of Renaissance. A part of it also hints at the influence of Renaissance humanism.

This type of humanism is also called Scientific Humanism, Naturalistic Humanism, Democratic Humanism, and Ethical Humanism. Corliss Lamont was among its greatest proponents. He saw it as a naturalistic philosophy. According to him, it relies mainly on science, reason, human compassion, and democracy. It rejects all forms of supernaturalism. Modern humanism includes both religious and secular elements.

It’s an outlook or a way of life that’s centered on human interests and needs. Philosophical humanism’s sub-categories include modern humanism and Christian humanism.