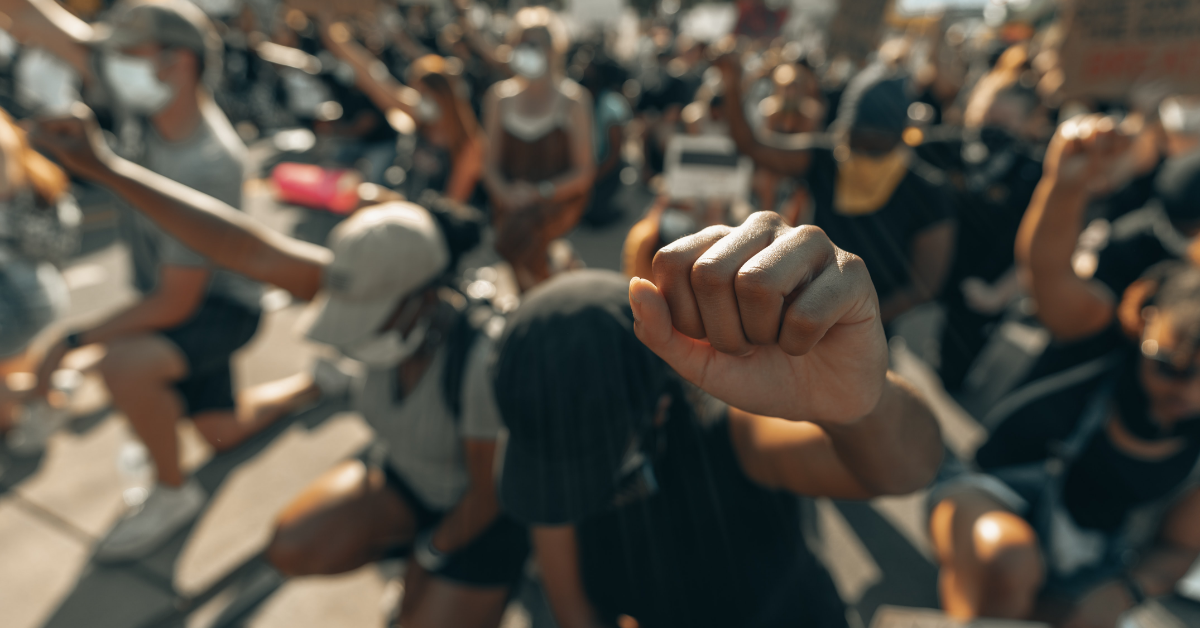 During the 18th and 19th centuries, the western European countries experienced tremendous industrial production and economic growth. As a result, certain families and individuals got the opportunity to accumulate massive wealth. However, many individuals and families in these societies faced poverty.

This was largely due to the income inequalities and other social issues that cropped up as consequences of industrialization. The excesses and abuses that resulted from capitalism and liberal individualism in these economies led to the rise of socialism. This economic and political system is characterized by collective or common ownership.

Under the socialist system, there’s public ownership of the means of production. They include factories, machinery, and tools that are used for producing goods with the aim of satisfying people’s needs. It is the government that takes all the legal decisions related to production and distribution in a purely socialist economy. The common people rely on the state for fulfilling their needs, right from food to healthcare.

It is the government that takes decisions on matters related to output and prices of goods and services. Socialism aims to ensure central planning and shared ownership of resources. The intention is to achieve equality in the distribution of goods and services for the society’s benefit. The major features of socialism are detailed below:

The laws of demand and supply don’t operate in a socialist economic system. This makes it possible for a socialist country to enjoy speedy economic growth. Besides, the responsibility of distributing wealth is solely of the state, the society prospers as a whole. The state plans all the economic activities such as production, distribution, exchange, and consumption under a socialist economy.

Many would also like to describe this as public ownership or collective ownership. Under socialism, the ownership of all the means of production and distribution lies with the state. Here, the basic motive of the government is to meet its objectives of equal wealth distribution and public welfare. The state owns, controls, and regulates all the economic activities under the socialist economic system.

In a pure socialist society, everyone is equal with regards to economic status. There’s no upper, middle, and lower classes under socialism unlike a capitalist economic system. As far as capitalism is concerned, the financial positions of individuals determine the country’s social structure.

The basic needs of people in modern times are food, clothing, shelter, health, education, and employment. In a socialist economic system, these six basic needs are the responsibility of the state. So, the government meets all these basic needs of the public without any form of discrimination.

5. Absence of competition and limited choices in consumer products

6. Equal opportunities for every individual

Socialism aims to provide equal opportunities to every individual who has the required abilities. It gives importance to the skills and talents of an individual and they also determine his or her success. The duties of individuals automatically protect their economic rights. Thus, socialism meets the basic needs of all individuals and ensures that no one suffers from deprivation.