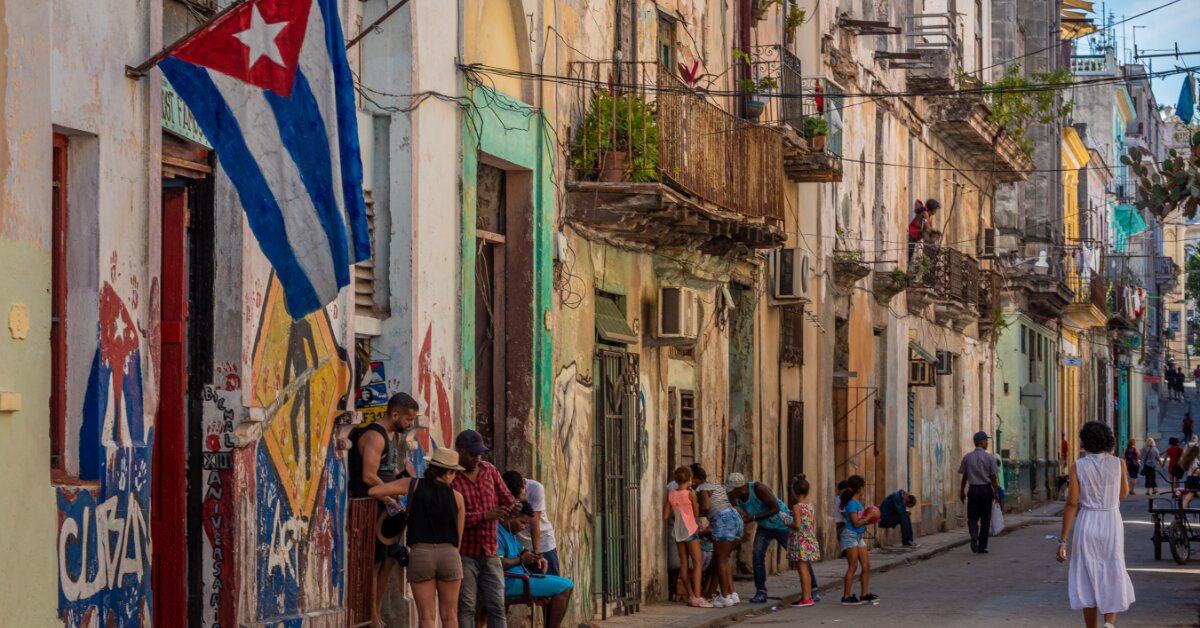 The ideology of socialism has always been a topic of debate since the times of its early proponents. It emerged during the first half of the 19th century. The ideas that were put forward in those times suggested a more egalitarian distribution of wealth.

Socialism also focused more on the betterment of working class, and common ownership of key productive resources. Very few among socialism’s adherents of today understand its true meaning. Besides, there are many who completely reject the ideology citing the historical examples of failed socialist economies.

Nevertheless, there are some countries that call themselves socialist and have been quite successful in recent times. Here are some of the top socialist countries in the world today:

One can’t forget the great famine of China that caused the death of millions. Despite this, socialism eventually won in this country. This happened when Deng Xiaoping came to power in the late 1970s. He was instrumental in introducing a Chinese-style socialism. During his rule, the farmers could sell the crops they grew. The country’s enterprising individuals were able to start their own business.

Foreign companies were given permission to invest in the Chinese economy. Many criticized that these things were not in line with China’s ideals of socialism and communism. However, Deng Xiaoping was able to convince most of them that he was right in his actions.

Socialism was declared as ‘irrevocable’ in the referendum of 2002 in Cuba. The first referendum happened in 1976. It approved the Cuban constitution enshrining the socialist system. Many from the local population see the Cuban Communist Party as the vanguard of the nation. It works towards organizing and directing common efforts. All of these efforts aim towards achieving the country’s objectives through socialism.

The greater goal is to advance towards a strong communist society. This is why many consider Cuba as the greatest example of socialism in action. It is a socialist republic with the Cuban Communist Party as the only political force. The state employs most of the Cubans and gives them subsidized food, housing, and healthcare.

In Vietnam, the Communist Party allows markets to exist in the country. However, they must operate through enterprises with state ownership or under strict supervision of the state. Thus, Vietnam is, in a way, a market economy with a socialist orientation. Although the country has been officially communist, it had to adopt capitalist elements.

This was for building the economic infrastructure for enhancing Vietnam’s wealth producing capabilities. In this process, private capital had the opportunity to grow. This was only to the extent in which the capital helped in developing the country.

It was only after the Soviet Union’s fall that this country began opening up to the world. The only disappointment is that Laos still remains poor and depends greatly on foreign aid. This is despite the economic reforms that were brought about in the country.

Until the mid-20th century, it was a French colony. The communist forces were instrumental in overthrowing its monarchy in the 1970s. Today, this socialist country controls its media, including the print media.