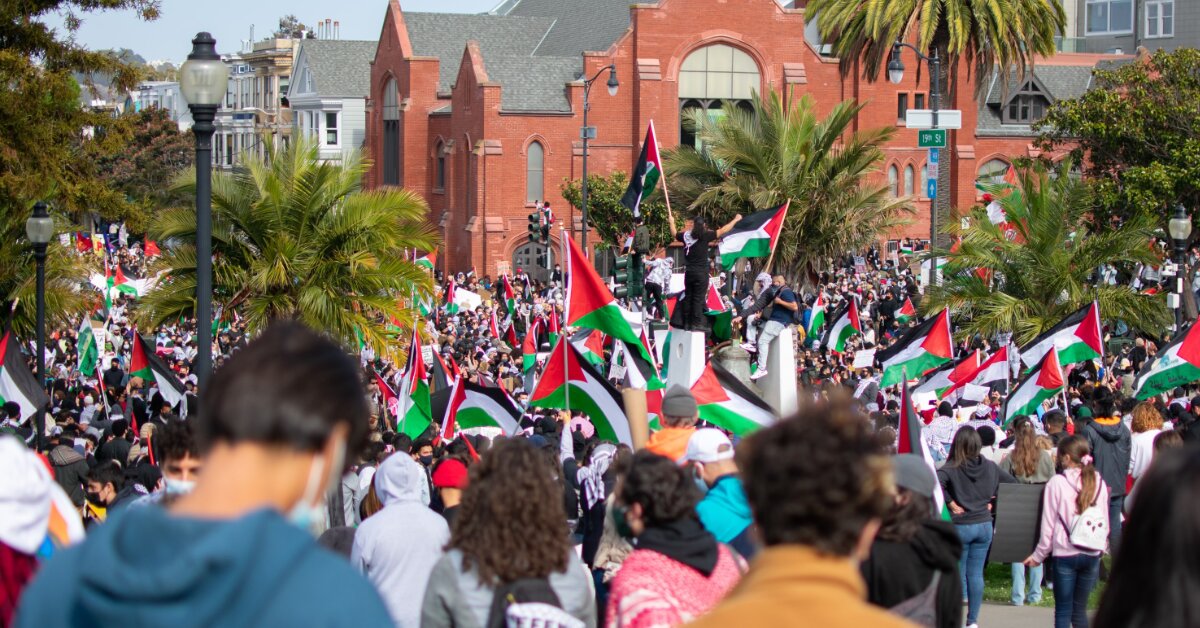 Simply put, a democratic society is the one that is run by the people. As soon as a citizen of a democratic country turns 18, he or she gets the right to vote. It is based on such people’s votes that the representatives get elected and form a government. All such features become differentiating factors between a democracy and a dictatorship or monarchy.

In a country that’s under a dictator’s rule, it is the dictator or the king who possesses all the power. A democratic society guarantees liberty, justice, and equality to its people. Now, let’s take a look at some of the main characteristics of a democratic society:

One of the most important characteristics of a democratic society is that individuals enjoy certain freedoms. Among them are freedom of speech, freedom of the press, and freedom of association. The democratic countries have certain limits of power and authority, especially when deciding things for its citizens. Without the existence of such freedoms, a society can’t be truly democratic.

In a democracy, a society doesn’t function according to a certain religion. There’s clear separation of a religious institution and state. Tolerance, neutrality, and inclusion are some of the founding principles of a democratic society. They allow different political parties, ethnic groups, religions, and worldviews to co-exist peacefully.

Individual rights form the basis of a democracy. The right to run for political office and the right to vote are some of the examples of such rights. Besides this, every individual has the right to his or her safety and security.

There are a set of laws that everyone has to abide by in a democracy. There’s no exception in this regard. In sharp contrast, countries where there’s dictatorship have an absence of well-established laws. The dictator or the ruler generally decides how the laws would apply to the country’s common people.

There are certain foundational rules in democratic societies. They usually find mention in the constitution. Such rules prevent the majority community in the country from oppressing the minorities.

Democracies worldwide have elected representatives controlling the bureaucracies of the state. There’s greater accountability and monitoring of the individual who derives authority from the state. This is done through an appropriate process, which investigates complaints coming from the public. Even before entering into international agreements, the state requires the consent of its people.

Democracies have a proper system in place for holding the decision-makers accountable for the results. Let’s say a particular government department overspends or fails to achieve its goals. In this case, the heads of this department are held accountable.

The state has to follow an established legal process. This ensures fairness and equality in the justice system. In a democratic society, even the state can’t override a set of legal procedures.

Democratic countries have some efficient mechanisms for resolving issues, such as peaceful protests, laws, and norms. This is also known as civility. It is the culture of resolving the differences without using violence.

Every representative of the government has independent oversight and limited power in democratic countries. This is ensured with the help of checks and balances. It refers to a government system, which empowers separate departments that keep an eye on other departments. This avoids a particular department from wielding too much power.